When in March of 2013 Kevin, our oldest son, took his life at the age of 41, we were shocked and devastated. We, his brothers, his life partner Deanna Quinn, his aunts, cousins and friends were not prepared for his death. There were and are so many unanswered questions.

In the aftermath of Kevin’s death, you reached out to express your sympathy, love, and support. We remain thankful and truly believe that it is because of you and the many others who have been there for us that we have managed to get through this tragic loss of our son.

To help alleviate some of the pain of Kevin’s death, we began to research and learn what we could about suicide. The facts were astounding:

We also had no idea of the numbers of books and articles that have been written on the subject nor did we know of the many local, state and national organizations that exist to deal with suicide and the mental illnesses that often accompany it. We learned of groups that exist solely to support survivors of suicide. We are not sure, but, of course, will always wonder, had we known more about suicide, its causes and possible methods of prevention, might we have been able to help Kevin?

We will never know the answer to that question. We do know, however, that there is a great need to spread the word that suicide occurs among men and women of all ages, that it crosses all racial, ethnic and religious lines, and that it occurs at all economic levels of society. We also know that the general public needs to be more aware of the facts about suicide and mental illness. The stigma surrounding them must be erased so that individuals and families are comfortable seeking help just as they would for a physical illness.

We have founded Kevin’s Song, a nonprofit 501c3 organization, to provide a place where the individuals, groups and organizations that devote their energy to studying the problems of mental illness and suicide can come together in the Metropolitan Detroit area to share information and ideas with each other, with interested professionals, with the public and with the media. A website, conferences, beginning with one scheduled for April 2016 at The Inn at St. John’s in Plymouth, Michigan and a documentary film on suicide by award winning documentary film director and producer Keith Famie will be part of an ongoing forum designed to help us achieve our mission.

Please join with us to accomplish our mission of spreading the word that suicide is an epidemic and that we must do whatever we can to eradicate the stigma associated with mental illness and suicide by making a donation to Kevin’s Song. 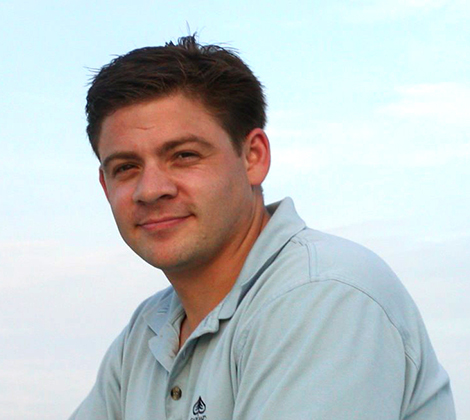 Kevin Francis Urso was loved and respected for his quick wit, his intelligence, his sense of humor and his caring nature. For ten years he was a child care worker at the Children’s Home of Detroit where he won the praise of the staff, board members and, most importantly, the children. Numerous young adult men would return to the Children’s Home to thank Kevin for his kindness, firmness and humor in their interactions with him.

Others remember Kevin fondly for his love and care of animals. As a child he rescued numerous stray dogs and, as an adult, he delighted in caring for his own dogs as well as those of others.

His sense of humor was legendary. Many thought he could have had a career in stand-up comedy. Kevin also loved music and had a wonderful voice. Many of Kevin’s major life experiences were identified and even defined by specific songs or artists.

As a child and as an adult, cars were among Kevin’s passions. His 1972 Pontiac Trans Am and his 1990 BMW were among his favorites.

Sadly, Kevin also dealt with depression. On March 23, 2013, at the age of 41, Kevin ended his life at his home in Florida. He will be forever remembered and missed. Following his death, his parents, John and Gail Urso, founded Kevin’s Song – in honor of Kevin and to give voice to his memory.

Hopefully, with the founding of Kevin’s Song, more open discussion about mental health issues and suicide will occur and lives will be saved.