Isolated And Struggling, Many Seniors Are Turning To Suicide

Dr. Julie Rickard thought her visit to Wisconsin over the Christmas holiday would bring a break from her day job working in suicide prevention in Wenatchee, Wash.

The visit didn’t go as planned. After a tense fight broke out between her mother and another family member, everyone dispersed. Rickard readied herself for the trip back to the Pacific Northwest.

At the airport, she received a call from her mother, Sheri Adler. This was not out of the ordinary — Adler, like many adoring mothers, always calls her daughter after parting ways.

On the phone, Adler wanted to tell her daughter how much she loved and appreciated her.

“Normally I would think, ‘Oh that’s a sign of suicide,’ but it was during my layover,” Rickard says. “I had just left her, and my whole life she had always cried when I left and would always say I love you.”

This time was different. “This time,” Rickard says, “it was goodbye.”When the plane landed, Rickard received another call. Her mother, at age 72, had tried to take her own life.”I went home, and I guess I just didn’t know how to handle it,” Adler says about the suicide attempt. “It was just more than I could put together … I just made a stupid mistake. I guess I just wanted to give up, because I felt like I wasn’t a good mom. And that’s all I ever wanted to be.” 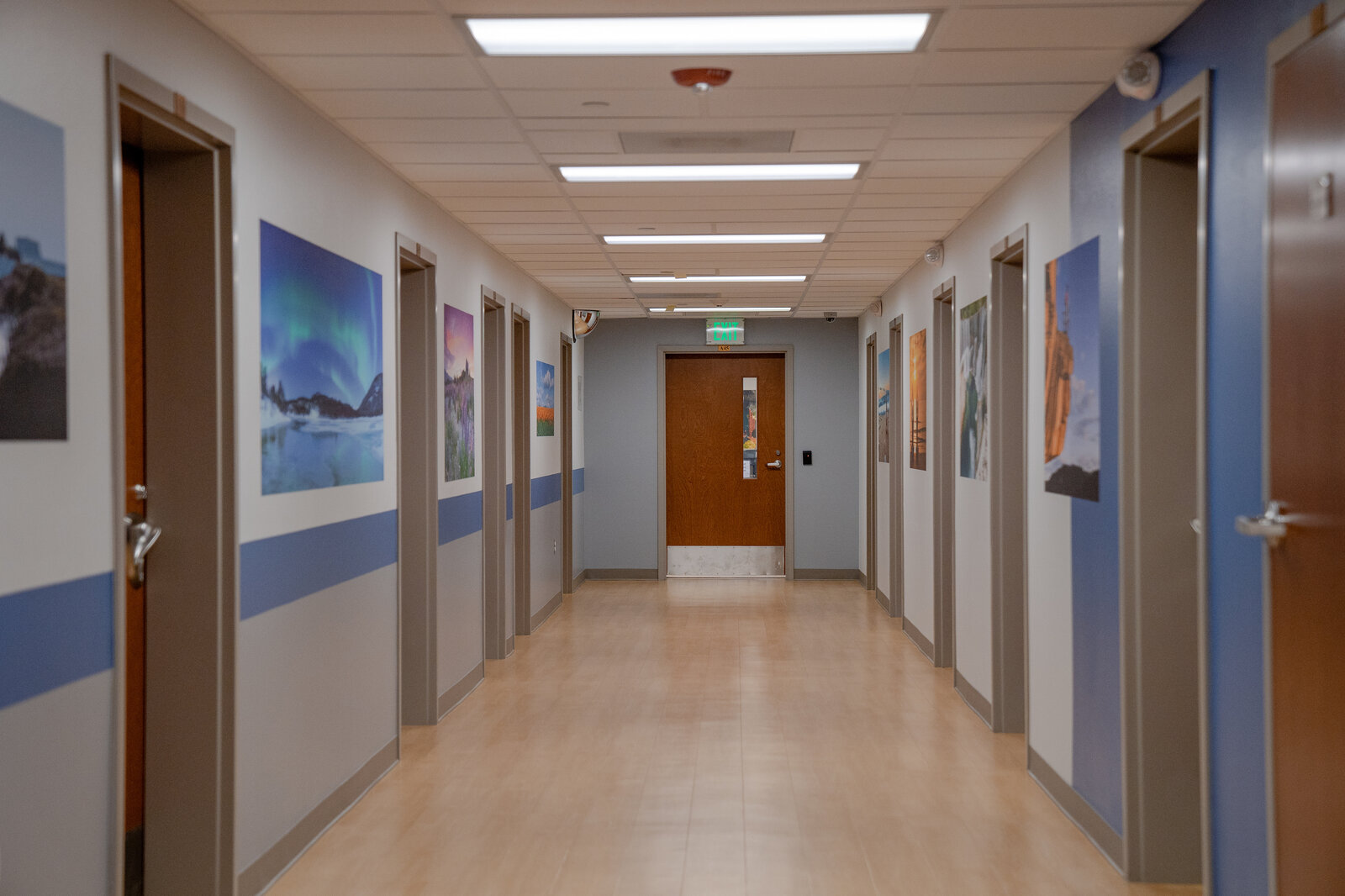 Still, the episode reflects the vulnerability of a group that researchers call a “forgotten” population, particularly when it comes to the issue of mental health: senior citizens.

Why Seniors Are At Risk
There are myriad reasons that elderly adults are more susceptible to the nation’s 10th leading cause of death. One of the most prevalent is loneliness. Older adults often live in isolation and may be struggling with the death of a lifelong husband or wife, or with the grief of losing other close family or friends. Research has shown that bereavement is “disproportionately experienced by older adults” and can often trigger physical or mental health illnesses like “major depression and complicated grief.” With children often far from home, parents and grandparents can be left miles away, craving the love and human connection family visitation brings.

Aging can also present transitions that are difficult to cope with. Approximately 80% of older adults live with a chronic disease – such as arthritis, diabetes and high blood pressure — and 77% have at least two, according to The National Council on Aging.As senior citizens lose the ability to complete once routine daily tasks, depression can set in. Physical ailments might end a senior’s ability to drive, read, engage in conversation or other activities that allow a person to stay independent or find meaning.”Transitions are a very difficult period for someone in life, and if you’re not prepared for that transition, you tend to notice every single behavior that marginalizes or sets you aside from other people,” Reed says.For Adler, it was a combination of factors that led her to want to end her life. She lives more than 1,500 miles from her daughter, whom she describes as her best friend, and that distance, she says, and the isolation that came with it, proved difficult.”It helps to be around other people … when [my daughter is] so far away, it just seems hopeless,” Adler says. “And I did something stupid … I just couldn’t take it anymore.”Rickard, a psychologist, feels that when her mother lost the ability to read books in the aftermath of a stroke, her mental health was negatively affected and she lost a part of her identity.

“Oftentimes there’s a belief that it’s a normal part of aging for people to feel bad, or to go through loss, or to have lots of death and grief, and to just not recover from their depression, when in truth it’s very recoverable and it’s something we should be targeting,” Rickard says. Unfortunately, Rickard says, seniors are often left behind in America.”If we treated them they wouldn’t feel like they were swimming in the middle of the ocean with no life preserver,” Rickard says. As for her own mother, she says she hopes she now realizes there is nothing she could ever do to be a “burden” to her. “It’s a gift to me when she asks for help or I get to be there for or just spending time with her,” Rickard says. “And what I hope millions of people hear in this message is that they’re not a burden either.”