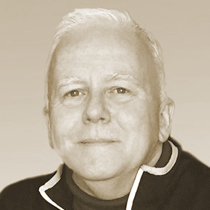 Jim Adams is a Suicide Prevention Advocate and Field Advocate for the American Foundation for Suicide Prevention (AFSP). He is also a Board Member of the Detroit chapter of AFSP. Mr. Adams lost his 18-year-old son, Morgan, to suicide on November 10, 2012. He is driven by the need to transform his loss into a mission of educating others, especially teens, about Depression – in hopes of preventing another suicide. Additionally, his work as Director of Broadcast Operations at Fox Television (Fox 2) is allowing him to help change the way the media covers suicide and mental health issues.